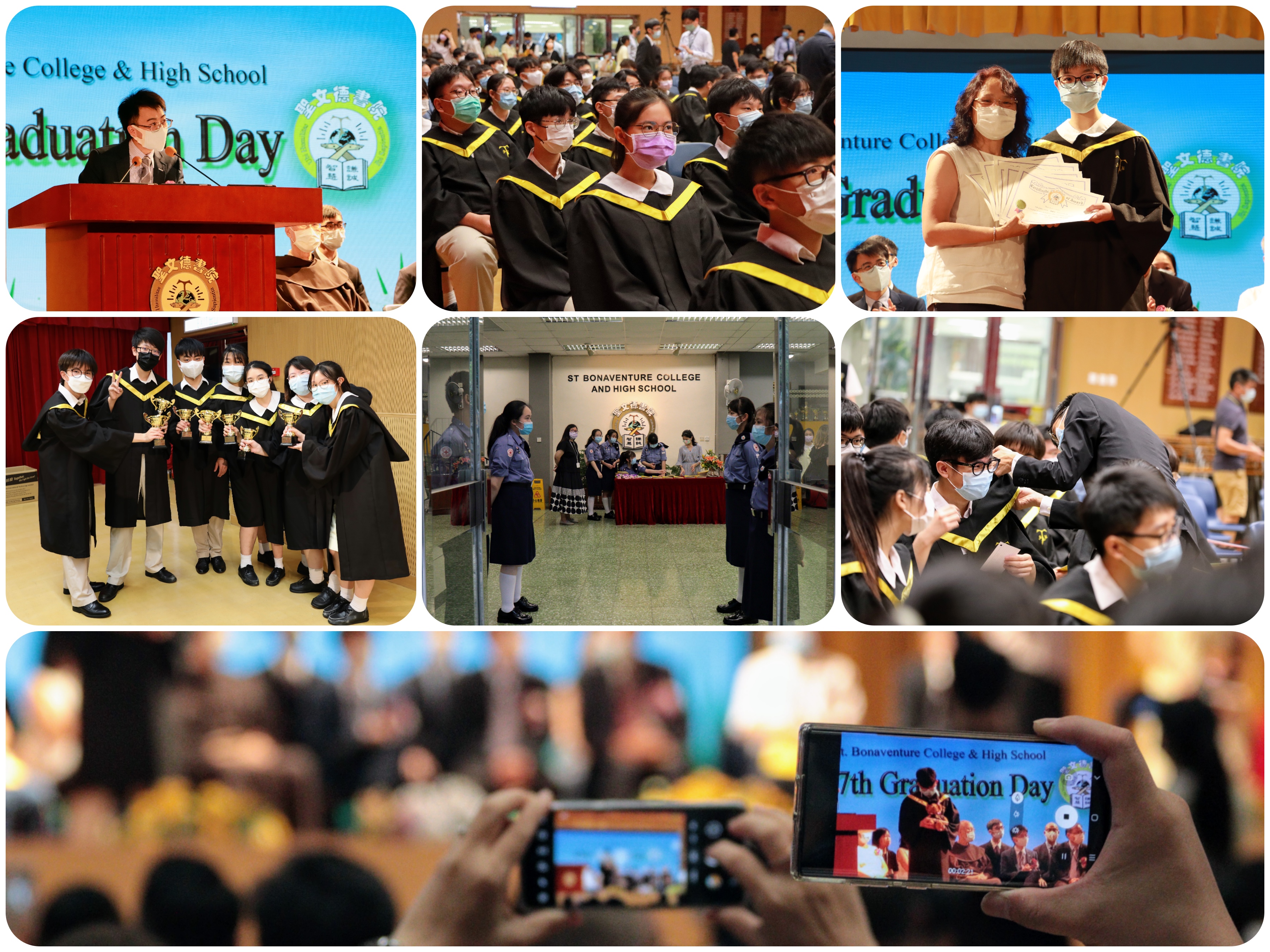 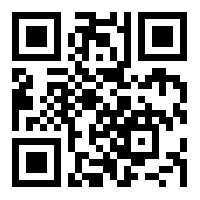 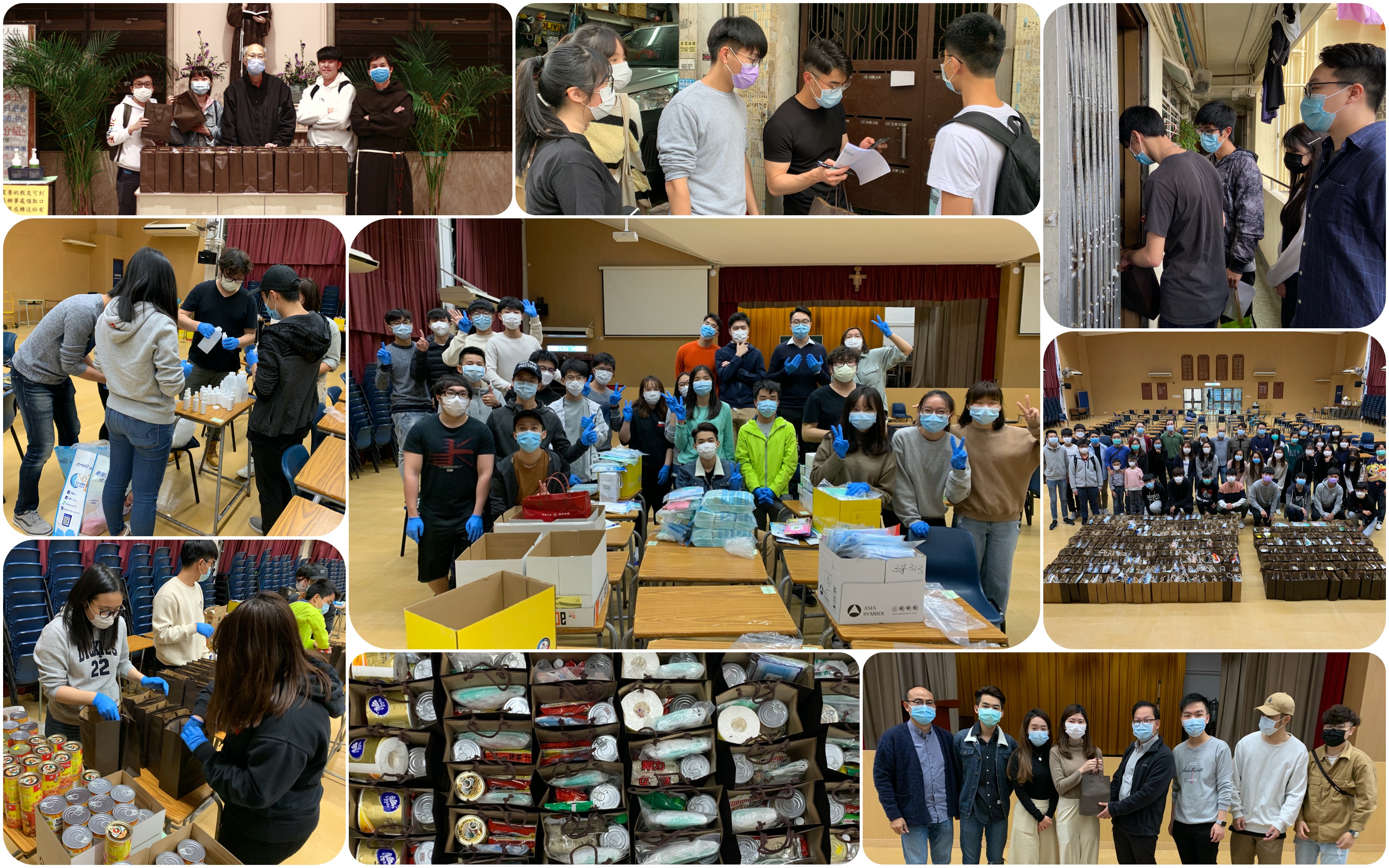 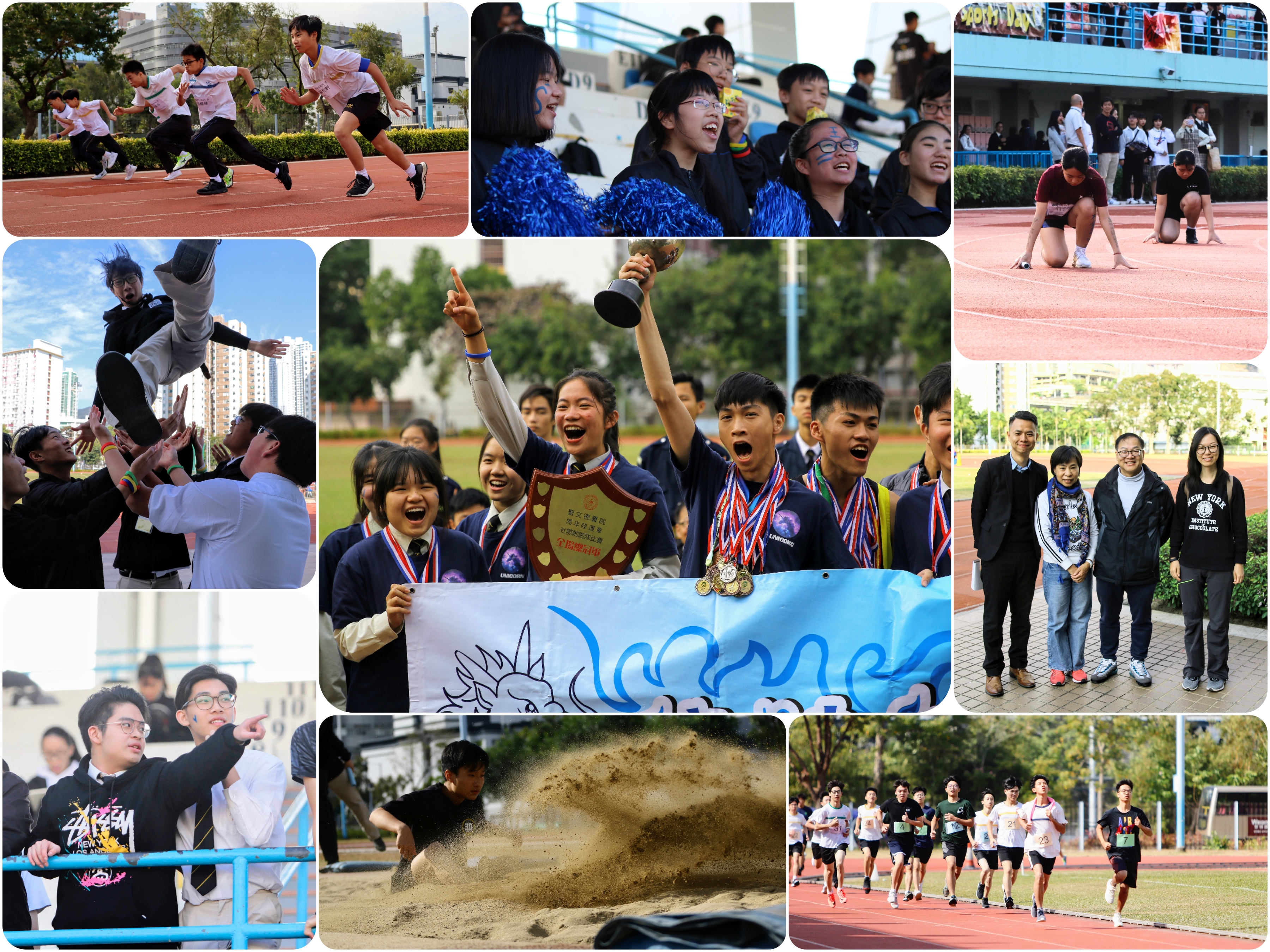 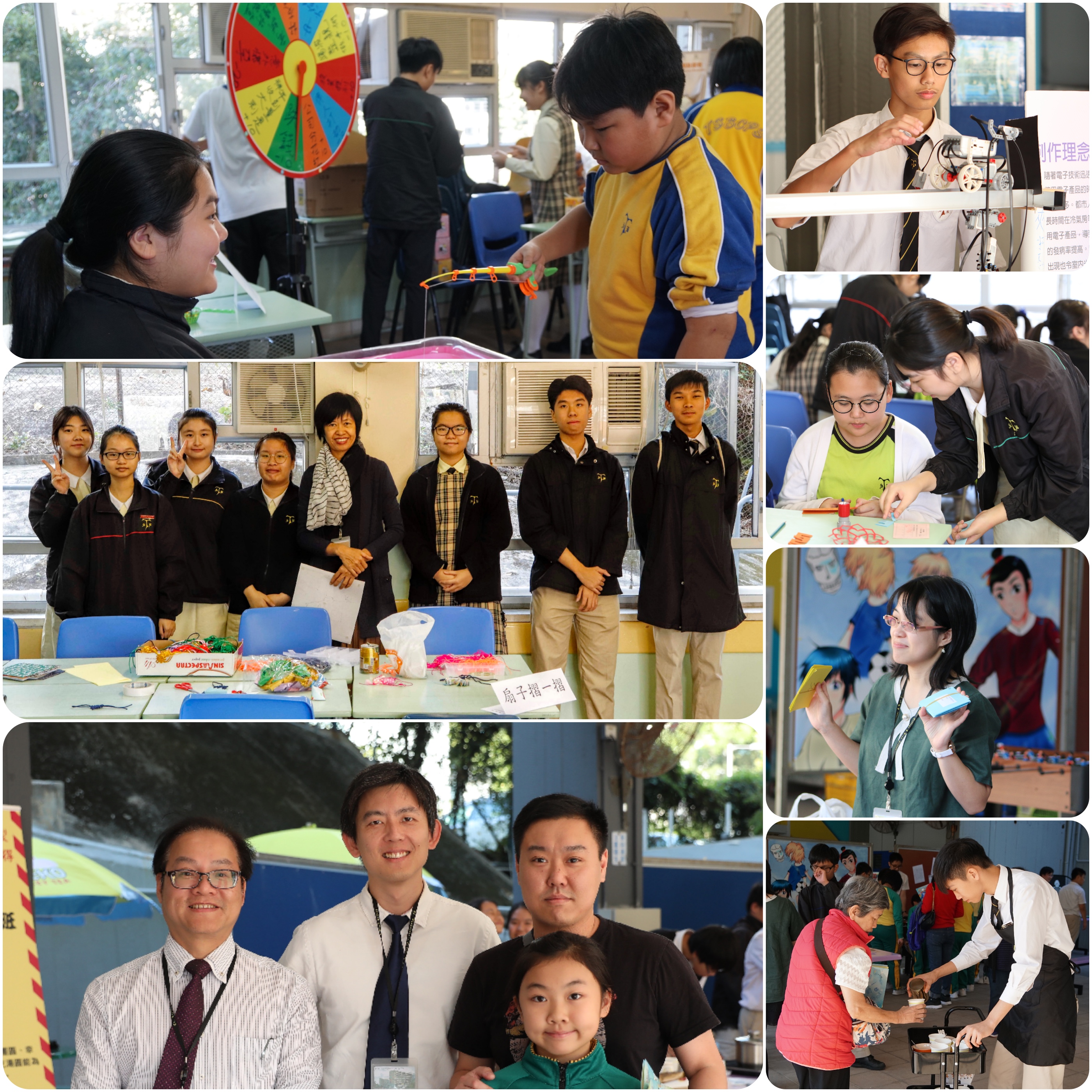 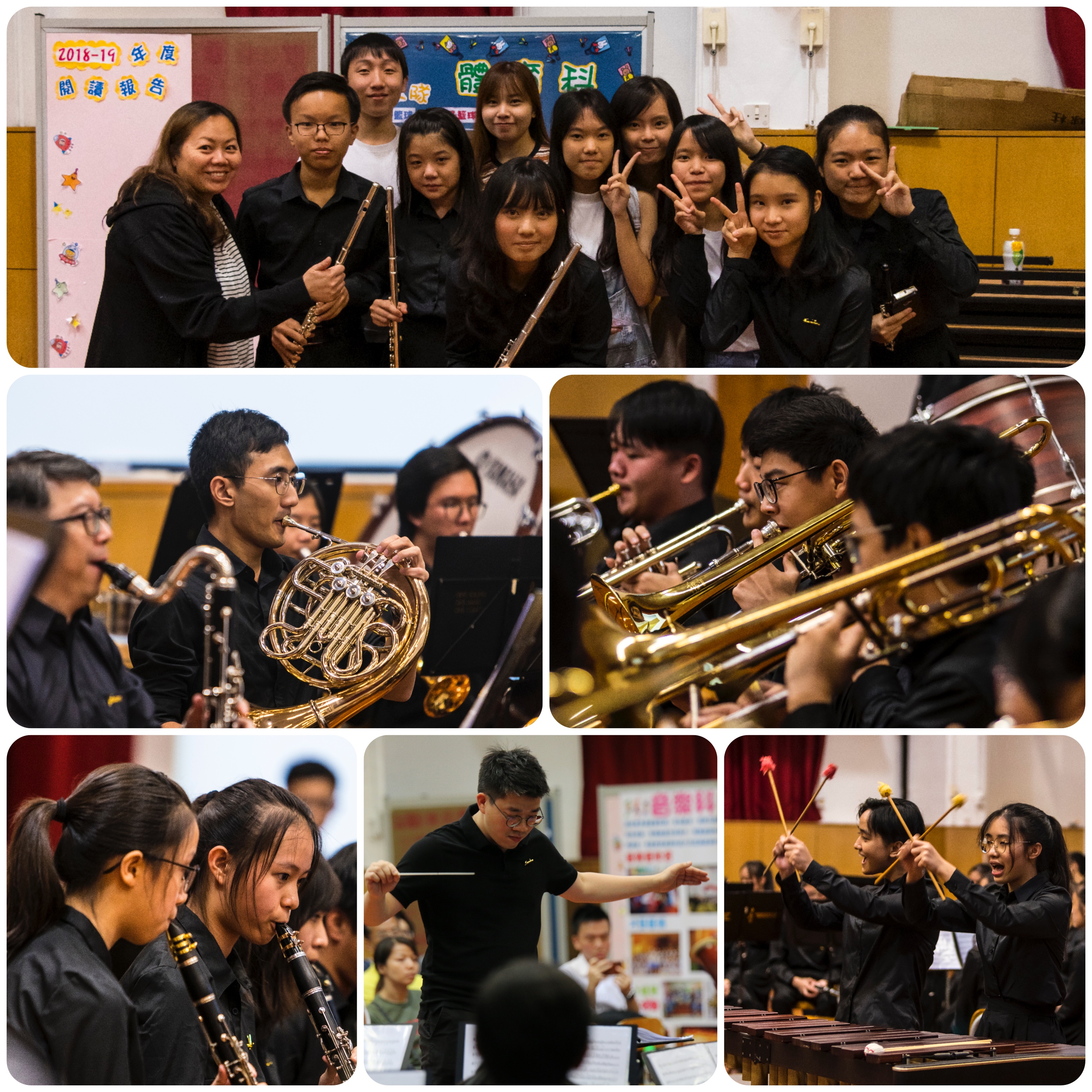 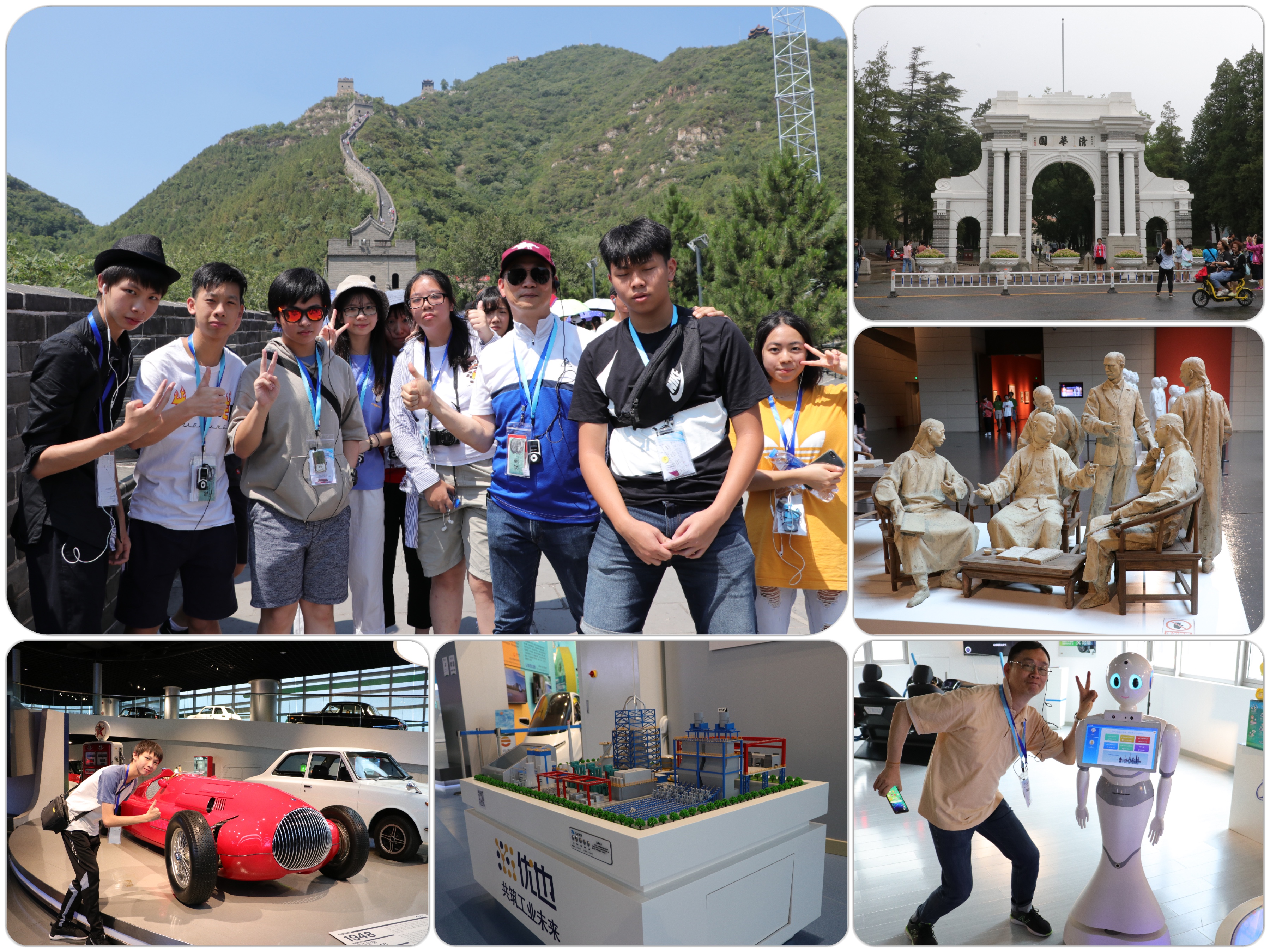 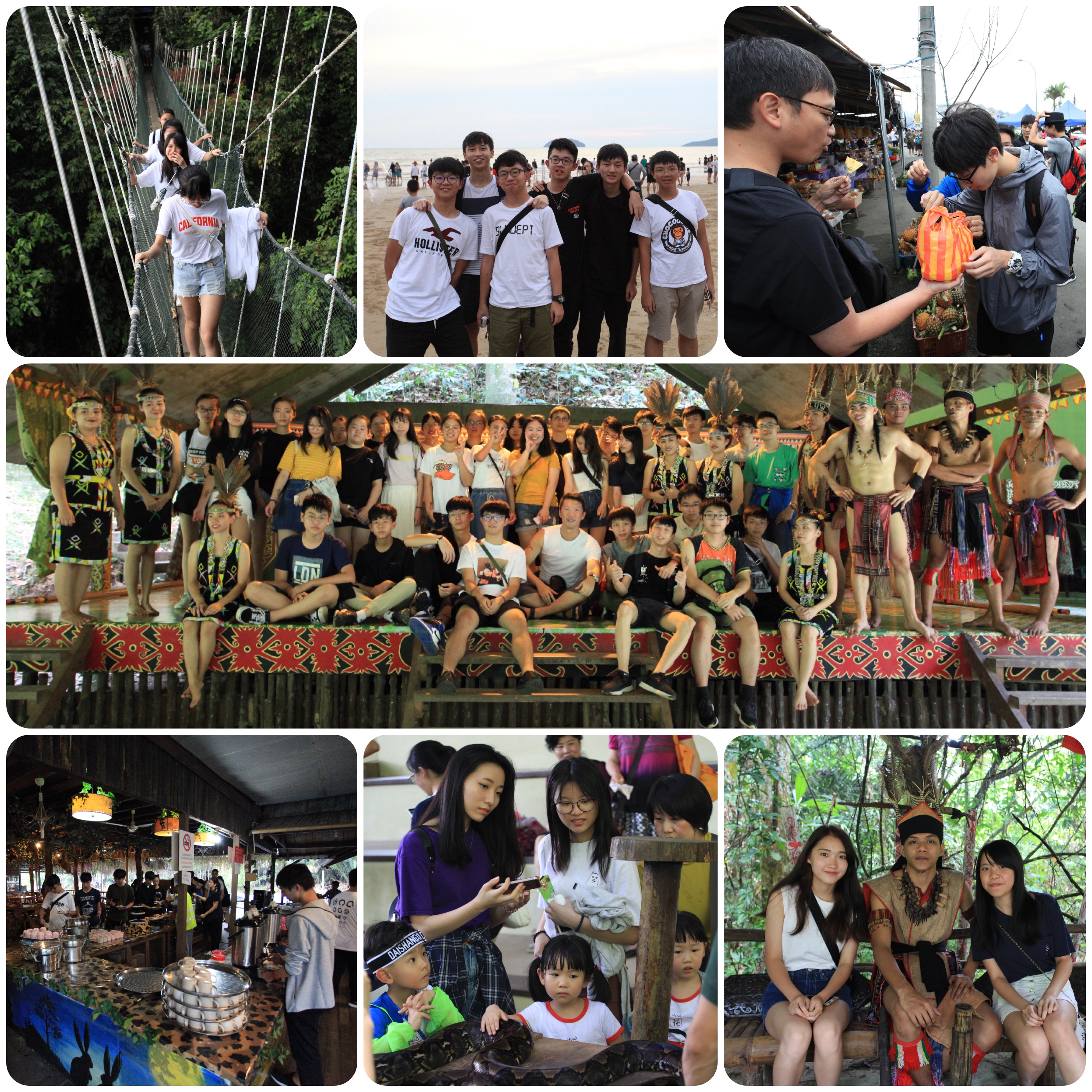 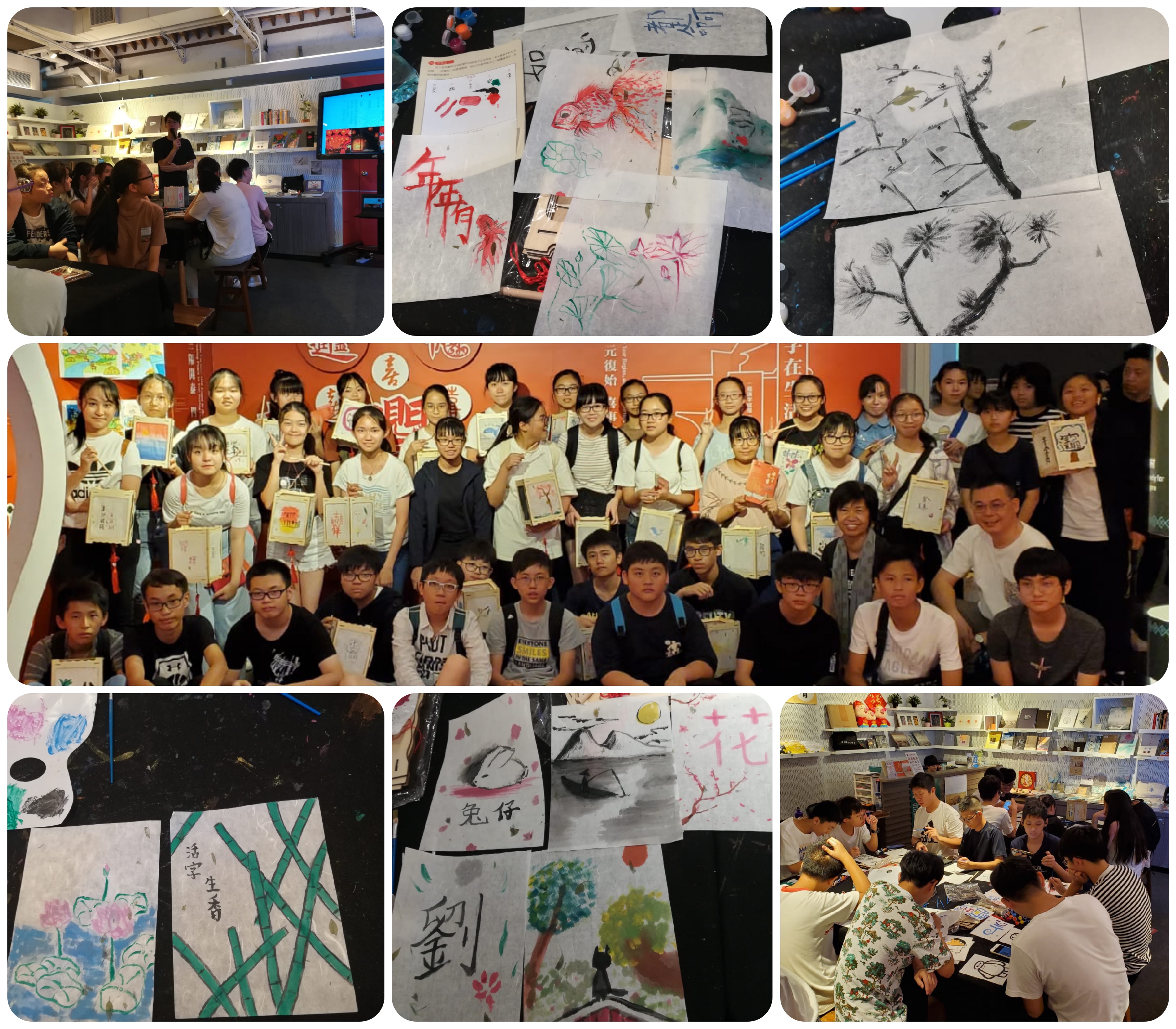 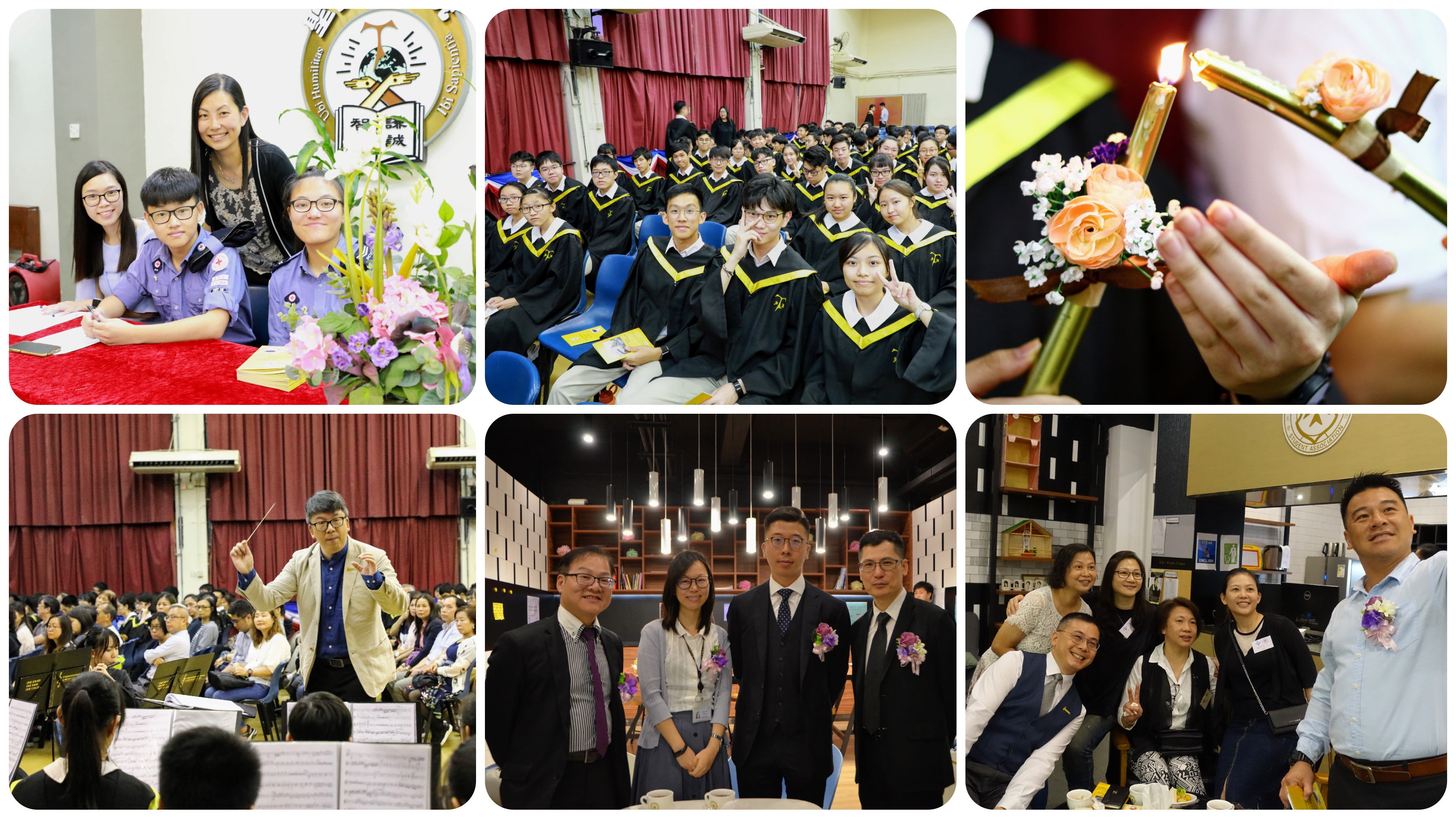 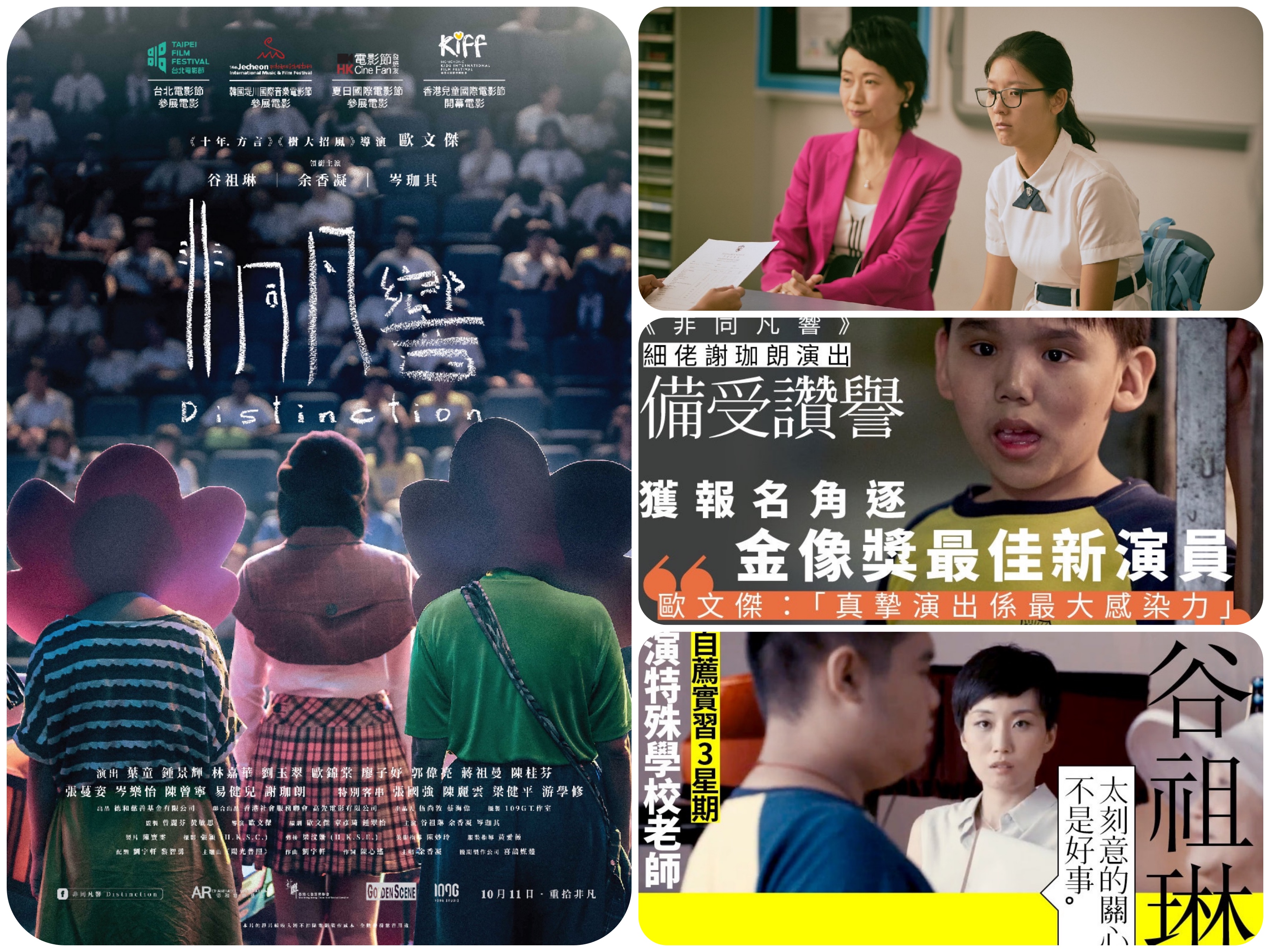 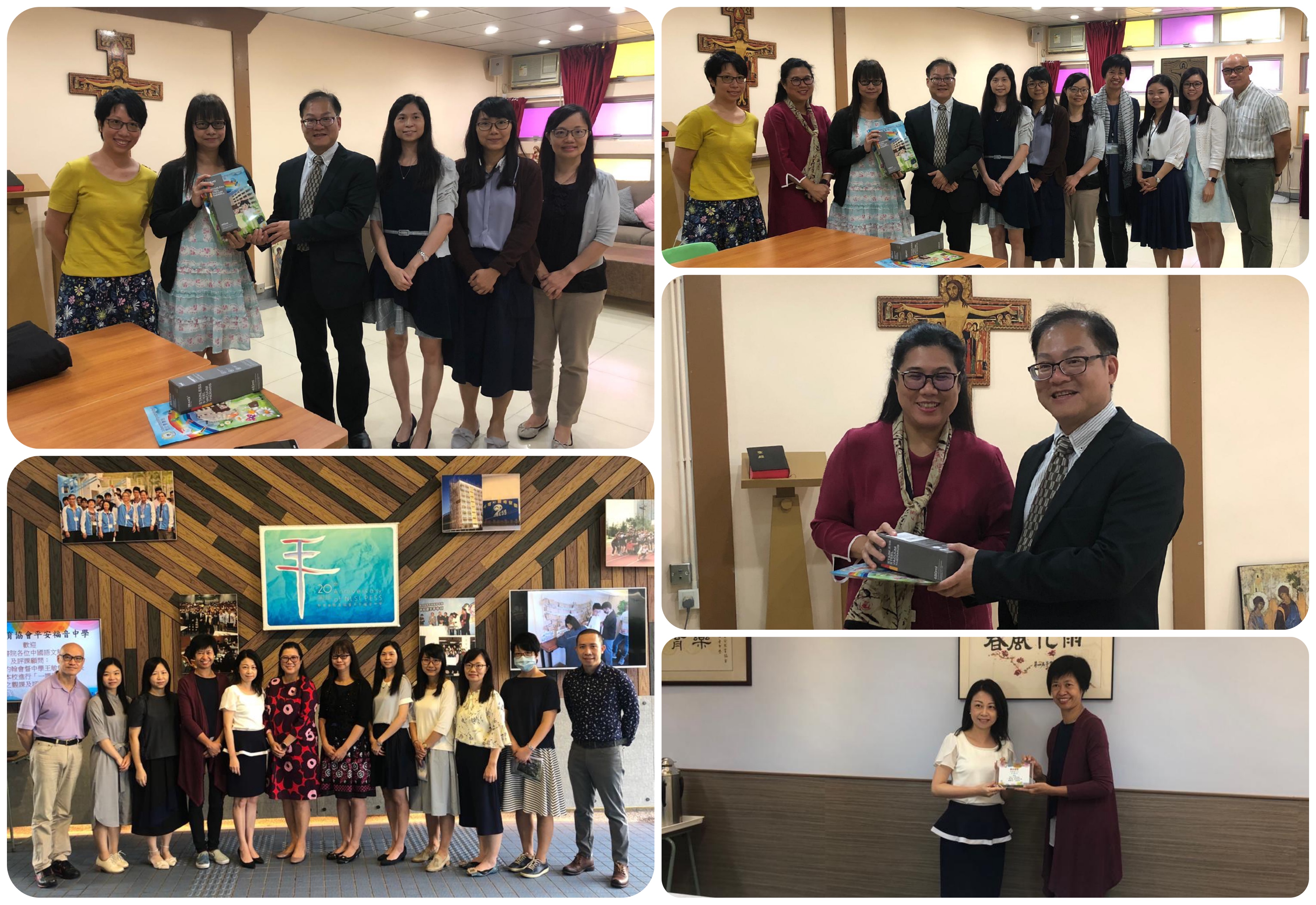 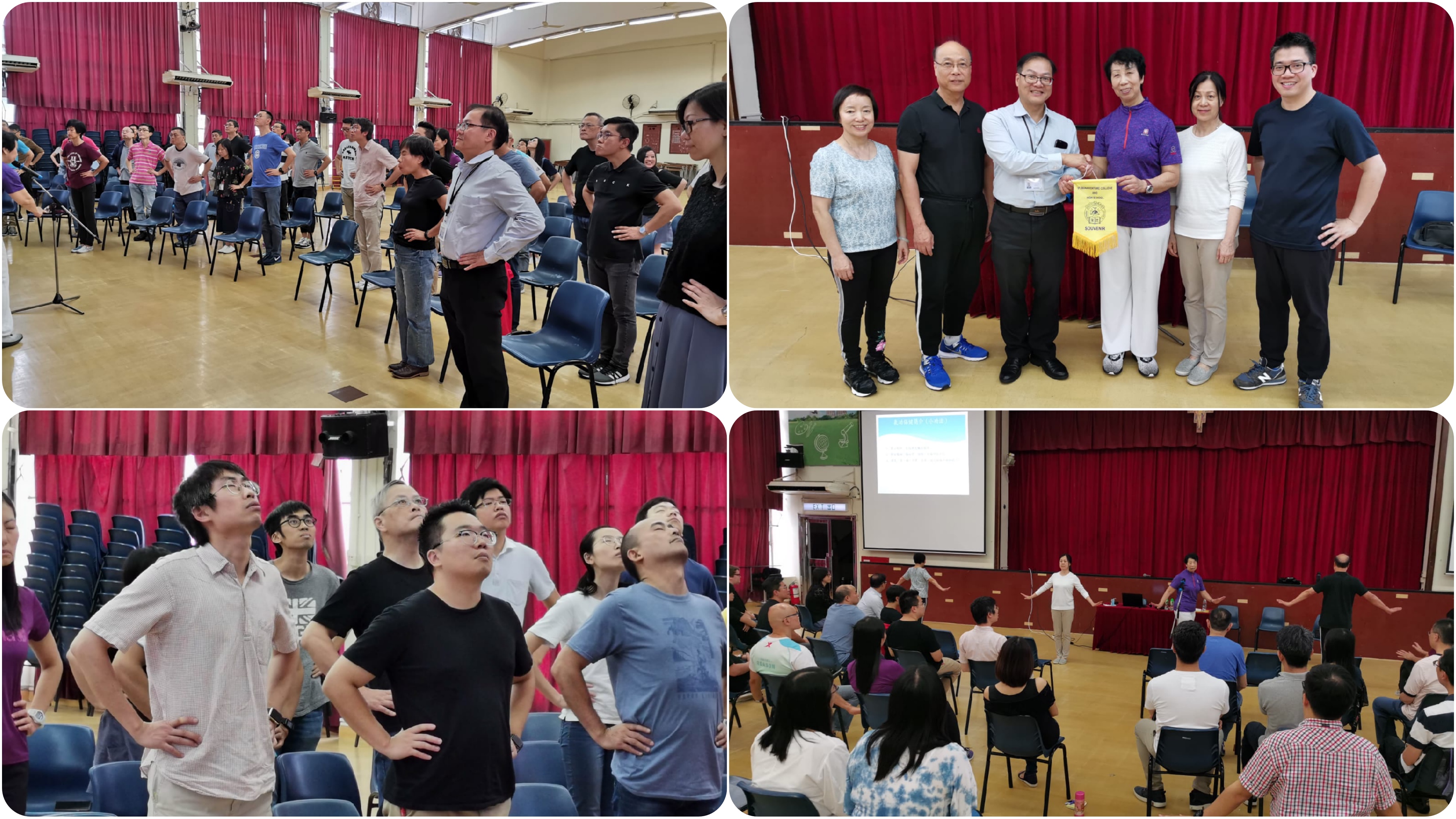 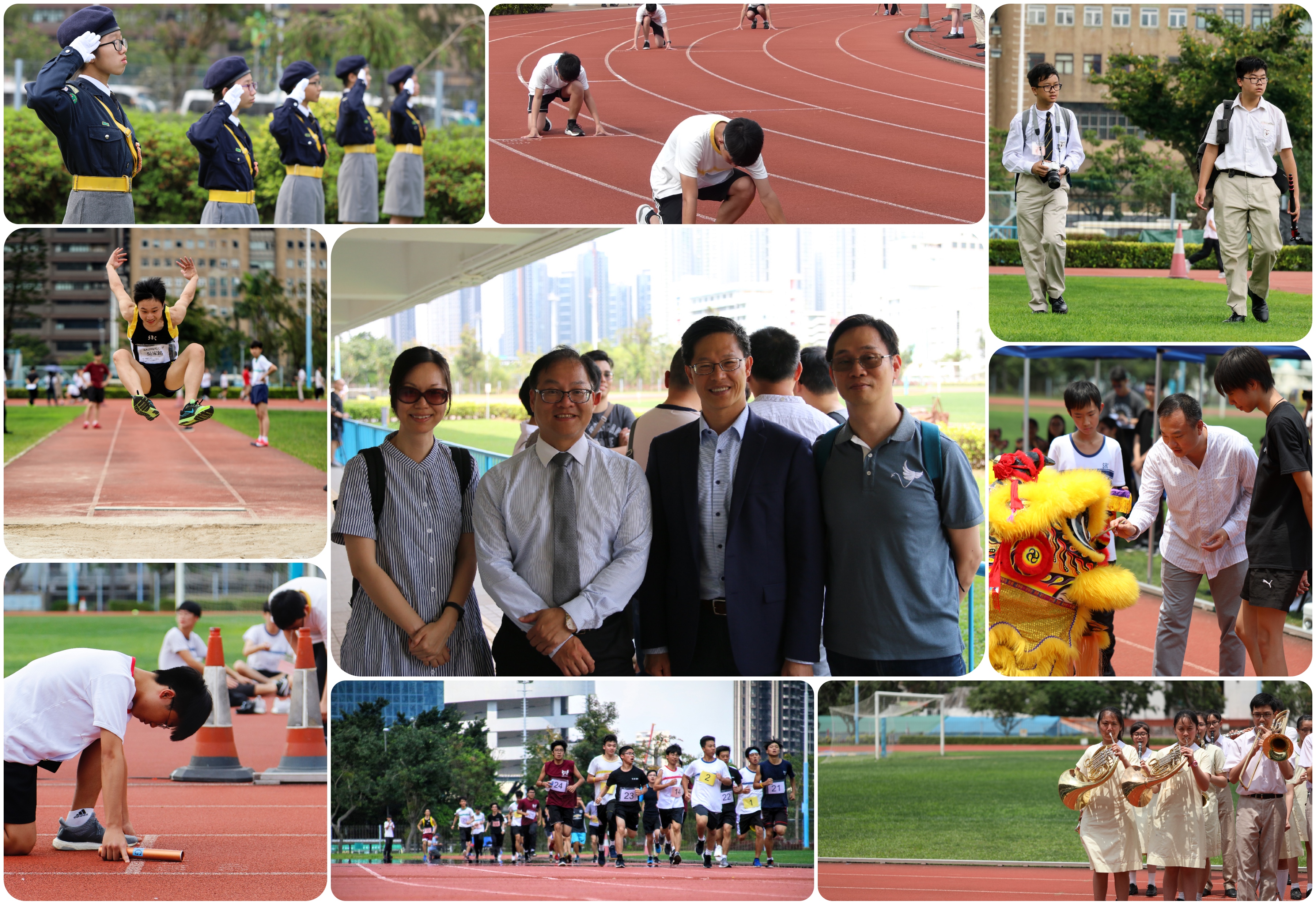 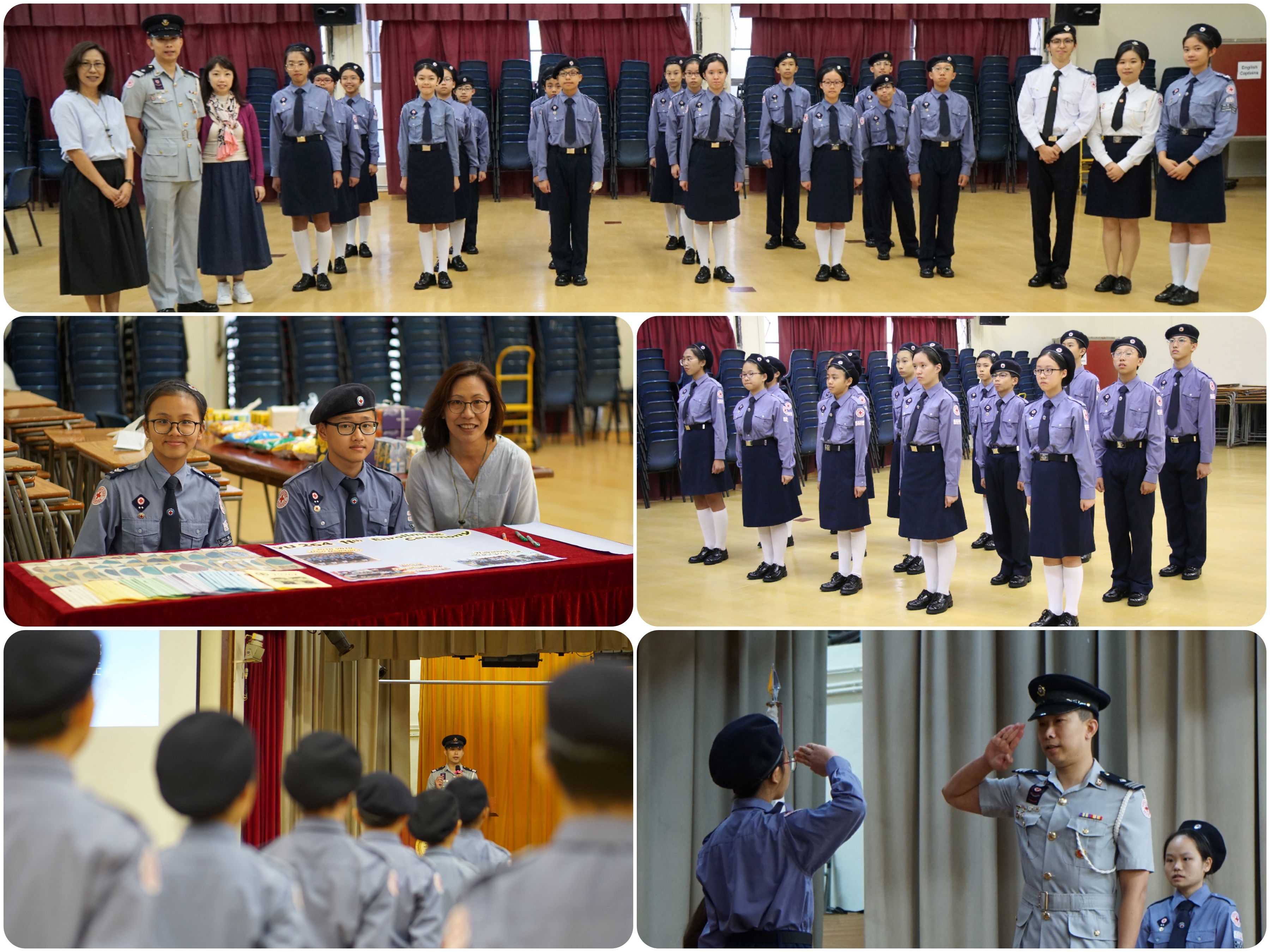 Students were entertained at lunch recess from April 1st to 4th, with pop music from SBC DJs Iris Wong and Calypso So (both 3D), and announcements from our MC Ivan Shek (2A), as part of English Week 2019!

There was more music entertainment, karaoke style, hosted by Ms Wreede in the covered playground near Soho Café, where F1-5 students became singing superstars, performing their favourite songs for their classmates. Popular tracks included Ed Sheeran, Alan Walker, and Katy Perry, and it was such a big hit with students that the English Department will hold more lunchtime karaoke in the coming weeks, not only during English Week!

Students could win English Week money by practising their accuracy by shooting Nerf darts to identify body parts, such as ankles, elbows, wrists, spines, nostrils and thighs. Do you know where YOUR heel is?

Those with strong speaking skills were challenged with complicated tongue twisters. How quickly can you repeat “Betty Botter bought some butter but she said the butter's bitter” or “If two witches would watch two watches, which witch would watch which watch?”

Students with strong spelling and wide vocabulary were challenged to play Boggle in which they competed to find the most hidden words in the Boggle box in 60 seconds.

Many students tested their communication skills by trying to describe the most words in a minute. Would you be able to guess from their descriptions? “Jesus lives here (Answer: church)”, “students hate doing this (Answer: dictation)”

Students were able to spend their hard-earned English Week money on a variety of prizes, such as chocolate, highlighters, correction tape, pens and other useful stationery!

After a busy week of games and music, it was time to pack away the blue sun shade canopy, but there’ll be plenty more activities at English Fun Time in May, and English Week will be back later this year! 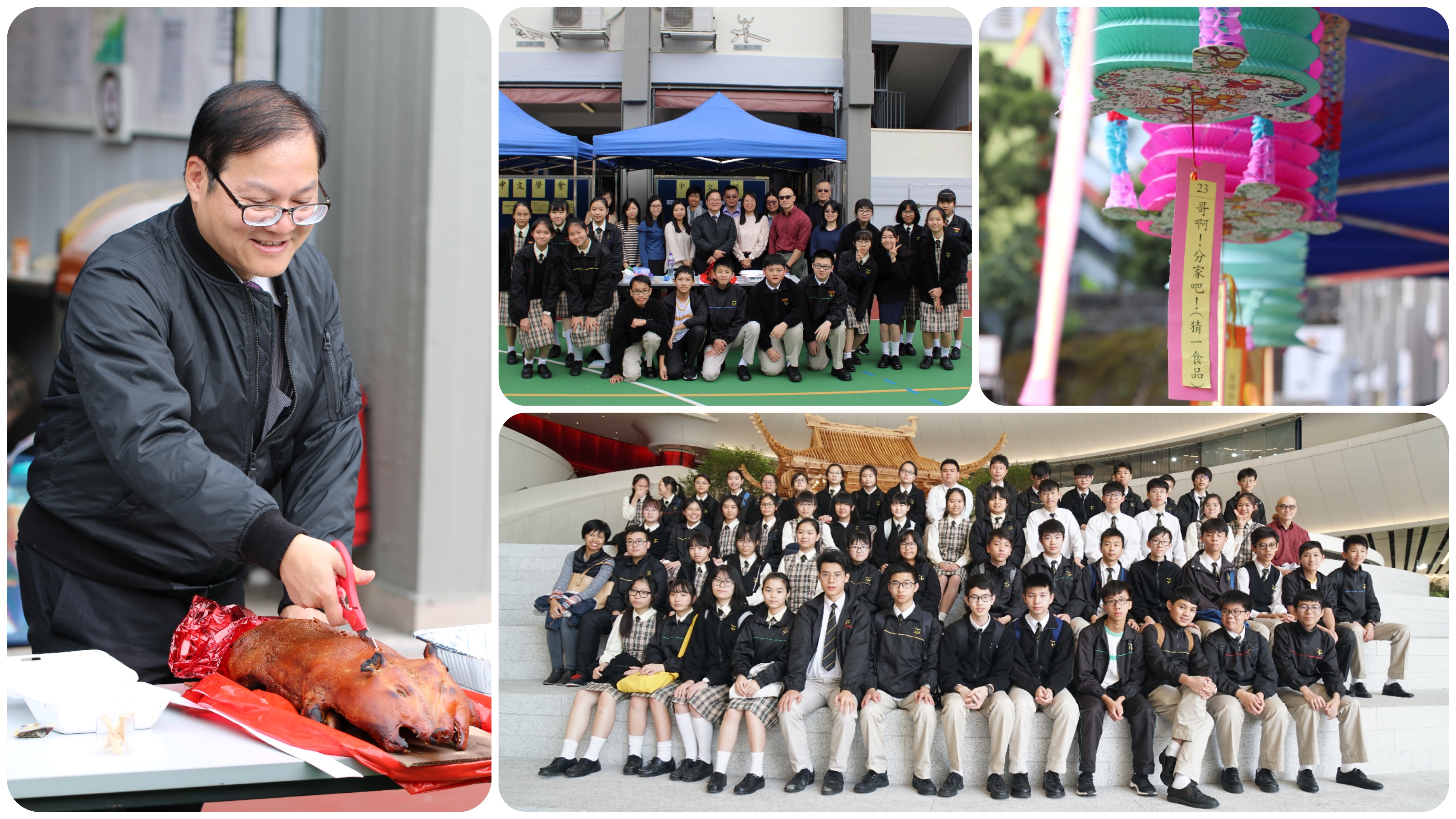 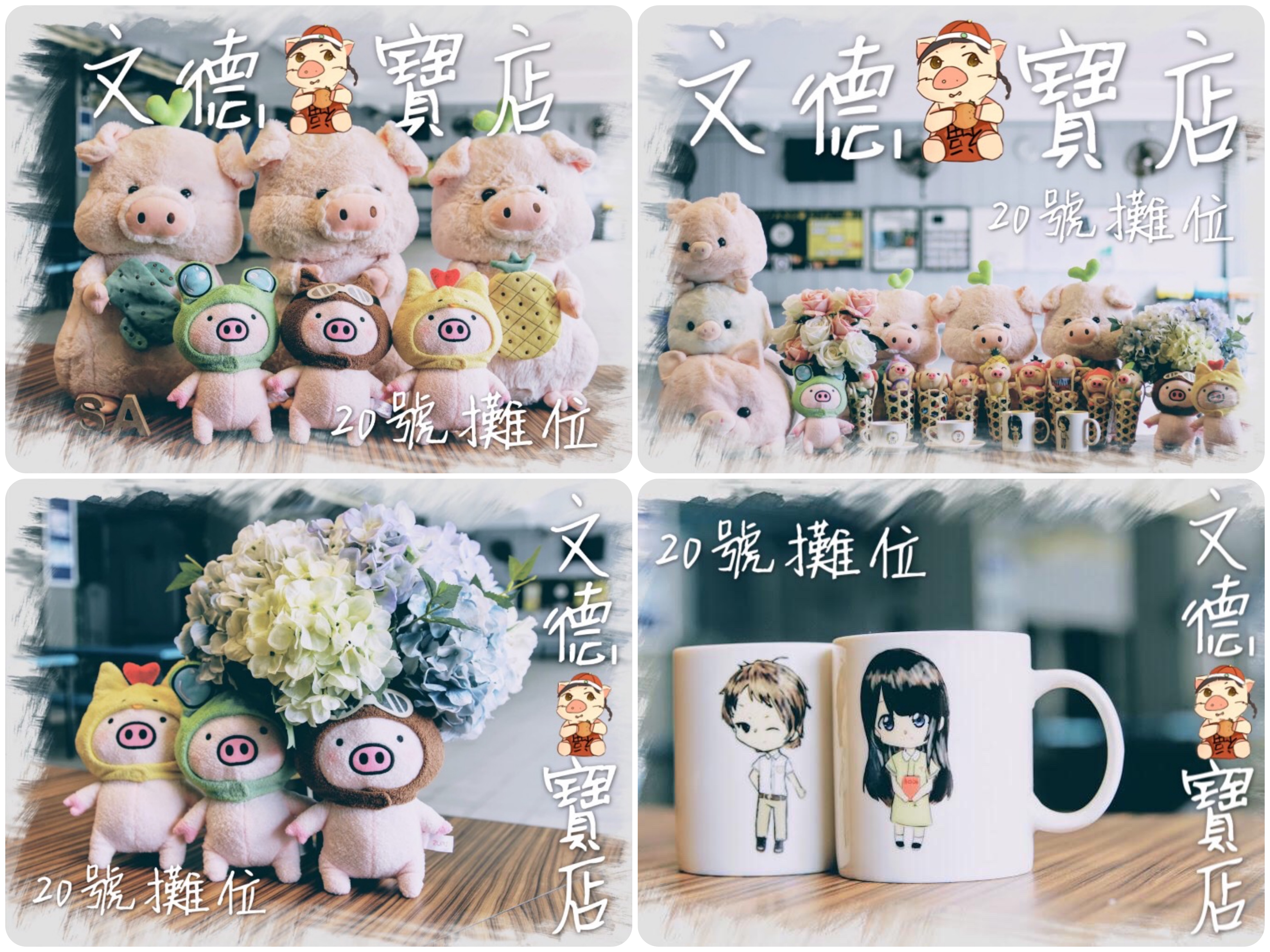